Here we are almost to November (Happy Halloween, everyone!) and I'm just now remembering to post some pics from summer. Geof and I stole a weekend away and camped at False Cape State Park in August (I think it was early August, if I can remember). It was wonderful. Our dear friends, Arla and Ned Halpin, offered to take our kids so we could get away. On Friday night we went to Kings Dominion (per my request), and then took off Saturday morning towards Va Beach, False Cape being just south of it. Apparently, campers can only hike, bike, or canoe in and we opted to bike in. Fun. Harder than we thought because we got stuck in a HUGE rain/thunderstorm turned to hailstorm, but the following day turned into a beautiful one full of sunshine. Just wish it had lasted longer. 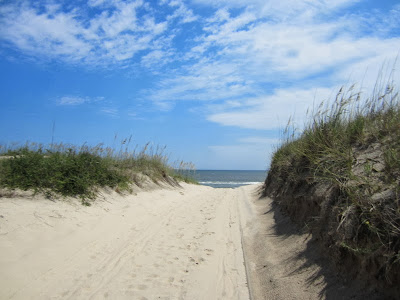 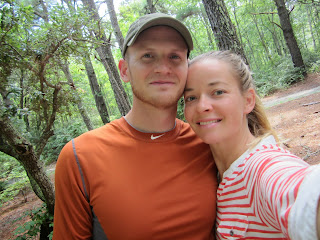 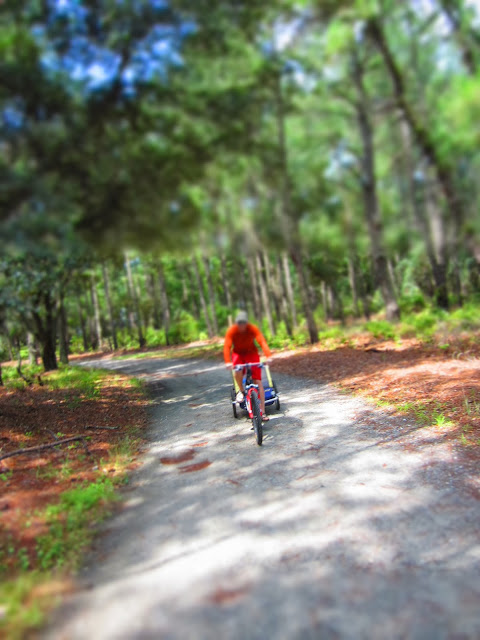 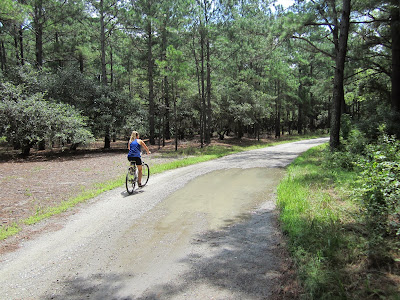 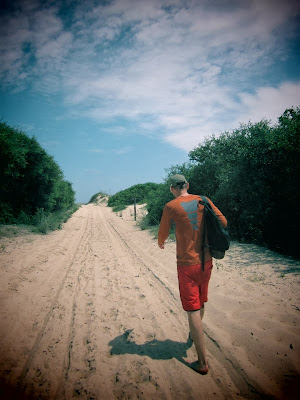 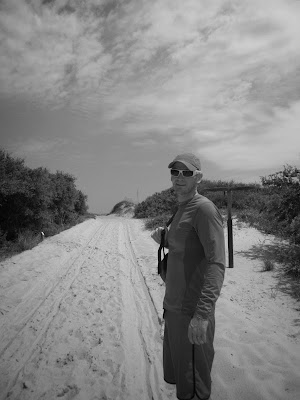 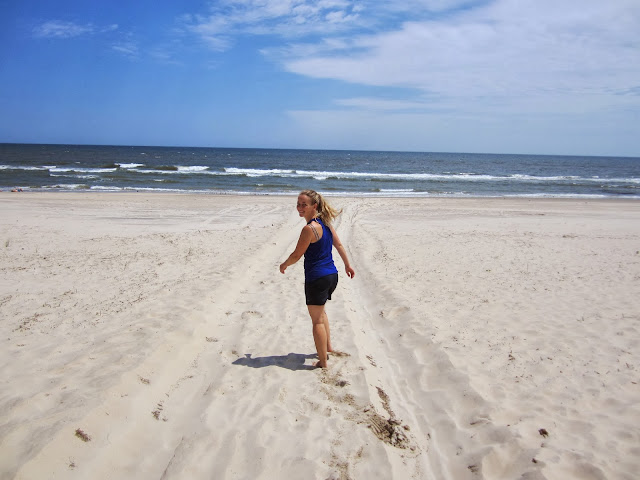 A short time later, I was crazy enough to think a road trip alone, with my kids was a good idea. We did Amish country, some pretty camping near Seneca Lake, NY, and then up to Palmyra. I might have already posted pics from my phone from this trip...

It was extremely fun/hard, but looking back has always been easier for me than the present. In retrospect, it was a wonderful trip full of lovely times and happy kids..and a happy mom. Kind of. Fun story: we were almost to the tippy top of our walk into Watkin's Glen (this was where we camped in NY near Seneca Lake), which is two miles each way, when a woman stopped us and told poor, lazy, June that she was almost there and that there'd be ice cream at the top! I tried to stop the woman from offering further detail on said ice cream, explaining that I didn't have a cent on me. She immediately unzipped her back pack and pulled $20 out and handed it to June, telling her to "hurry up and get up the steps" so we could enjoy our treat! She managed to race up the last 100 steps (there's 832 steps in all!) and made it to the top with little to no exertion. And while eating her cone, she lost her first tooth!!

*pics are not in order 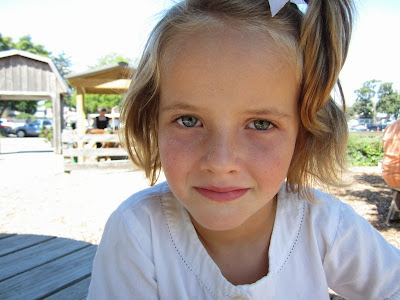 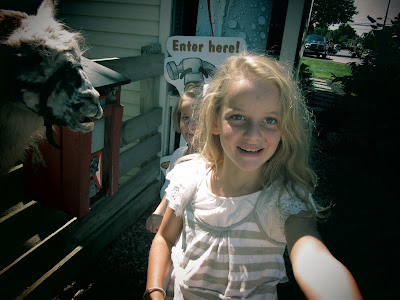 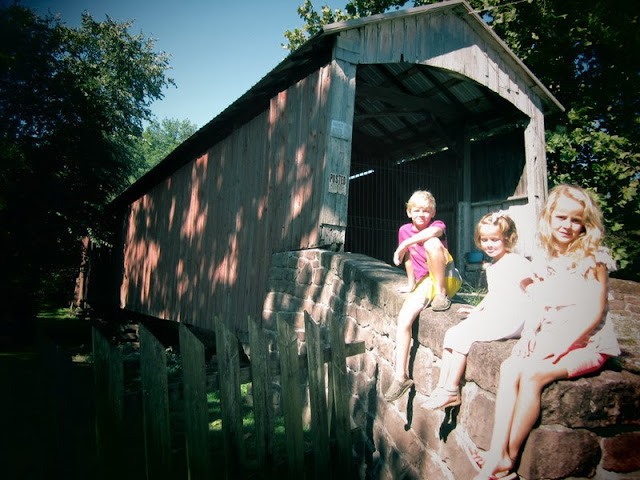 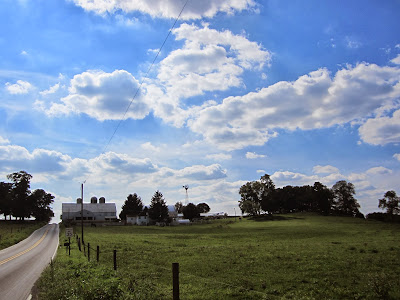 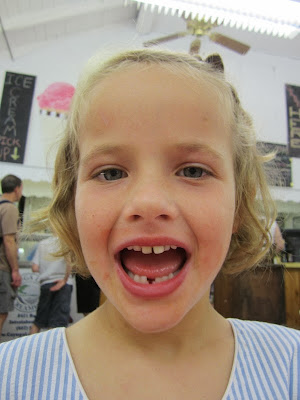 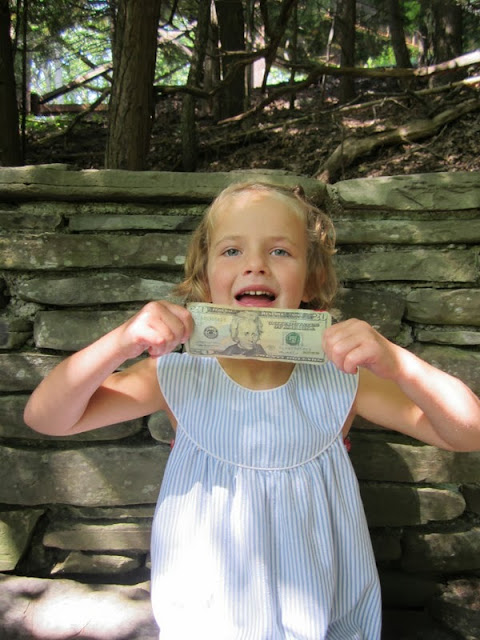 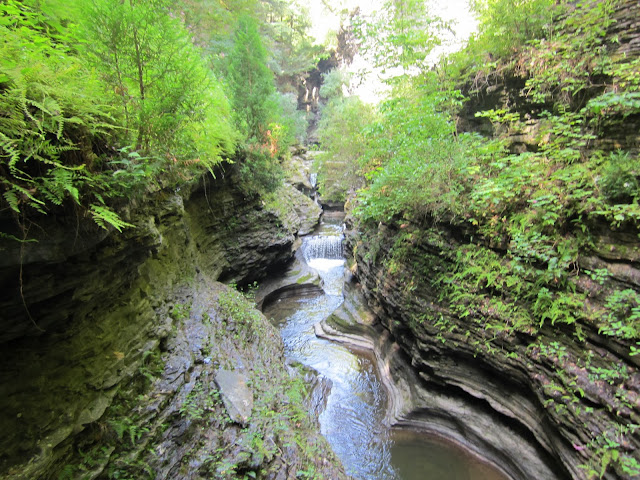 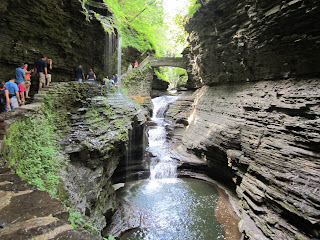 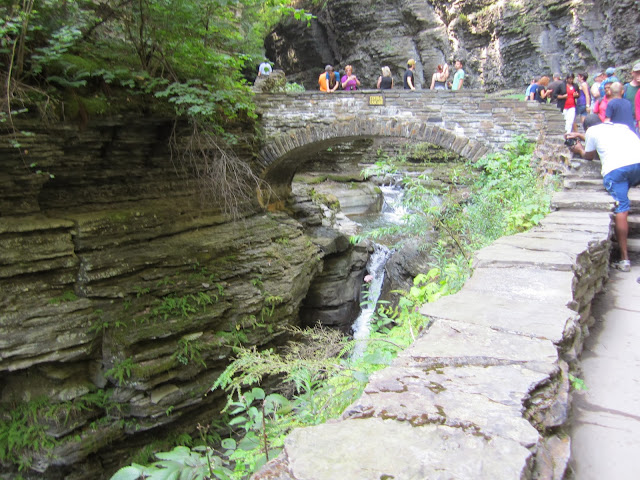 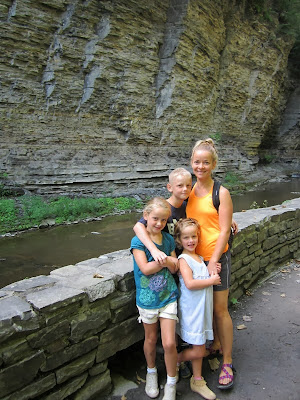 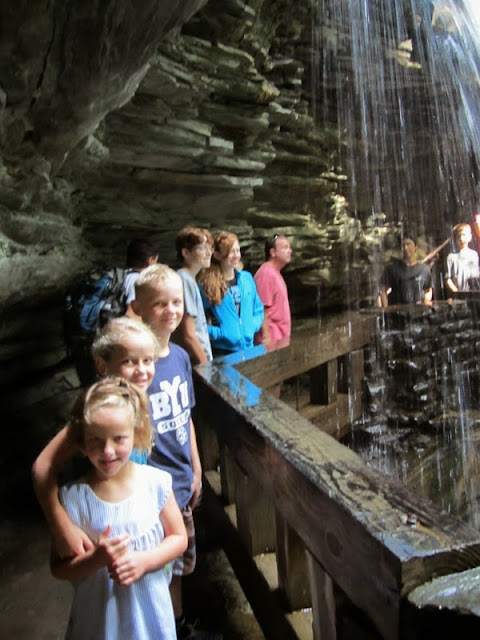 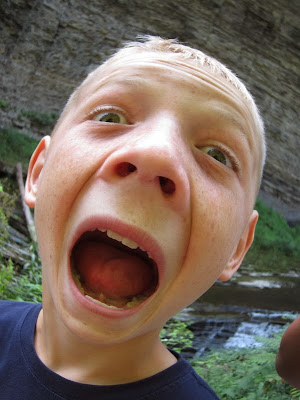 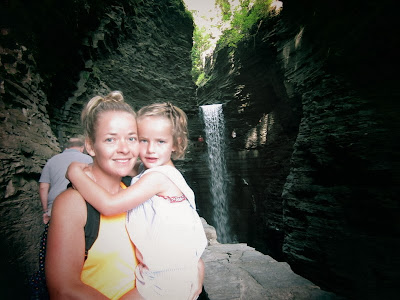 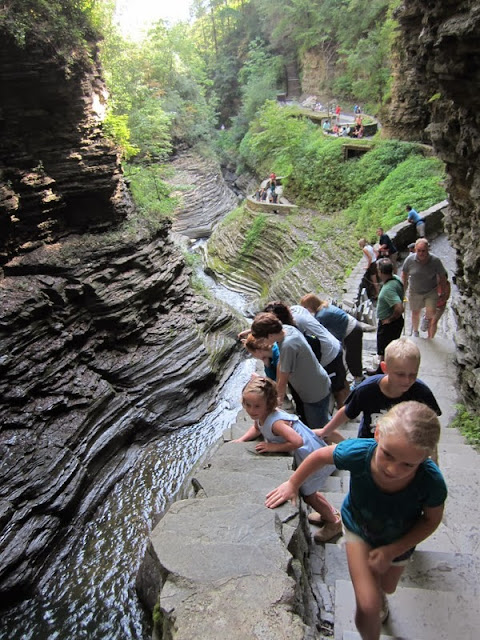 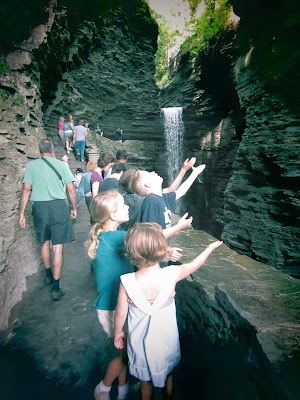 Pics I just found from our drive. The knife had just been purchased at an Amish store. 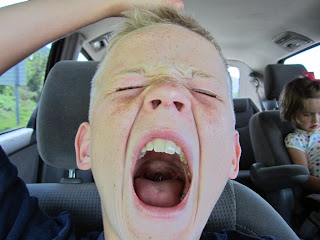 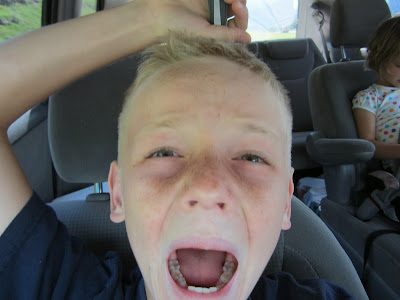 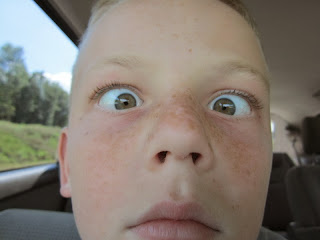 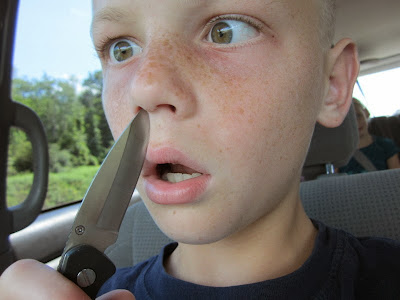 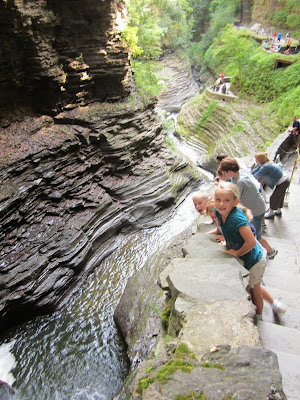