Cole cleaned the entire kitchen tonight. It was the first time that he had to scrub every pan, dry them and put them away, load the dishwasher, wipe the counters, and even clean the sink out at the very end.

Let me tell you how thrilled he was to do it....

It's moments like these in parenting, where you have the remember that even though you can do it so much faster (and better, ahem..), and without the whining and fits that accompany this "teaching moment", that it'll all pay off in the end.

Am I right? Anyone?

Our Dayne lost her 2nd tooth in a week and a half! She lost the first while I was in CA at my cousin's wedding (absolutely wonderfully perfect trip, by the way). That made me a little sad-especially since losing your two front teeth change a child's appearance so much. And then tonight after dinner Geof put his finger in there to "inspect" and popped it out. Same way he did with the other one, apparently. Our little Dayners is no longer so little.

Junie got a hair cut-not her idea, but it was time. June looks so cute with short hair. Adorable. She was pretty devastated by it at first, because short hair does not equate to the princess look. I think she's coming around to the idea though, with all the compliments she's received.

And we went from winter to summer here-no Spring! No like.

Post edit: I wrote this post up a few nights ago but decided I needed it not only on the Bennett/Beecher family blog, but on our own, as well. Also added some pics of our cat Lizzie and the funny places she chooses to lounge. As well as some pics of June practicing her music class. Although we LOVE the program, any "homework" type activity is shunned by June.

Cole and Dayne take piano lessons from me and a friend of mine who either comes to our house every two weeks or sometimes we go there. It's just nice for the kids to "answer" to someone besides their mom. :) Cole wanted to play the harp at his teacher's house and was so focused on the song she taught him. He really is very gifted at so many things he tries. Lucky kid.

...And my little seeds are starting to grow in my garden. Yay!! 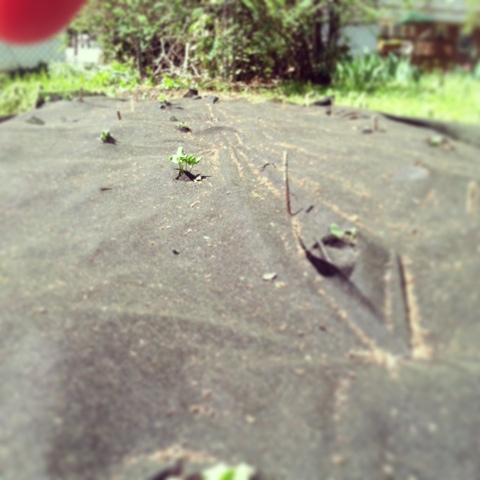 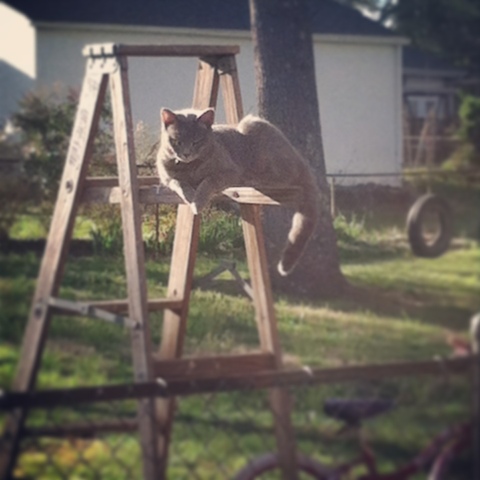 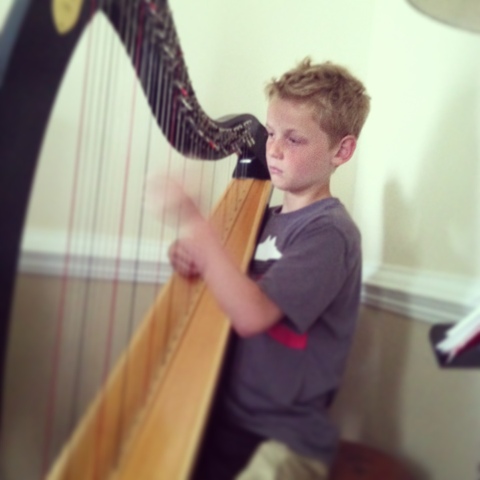 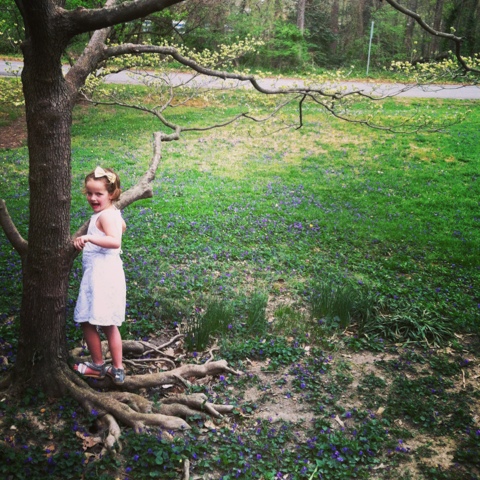 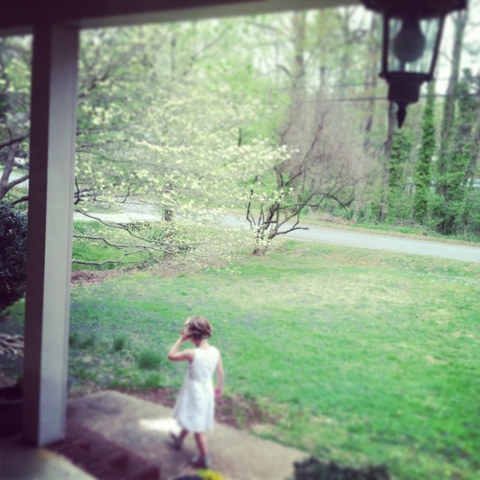 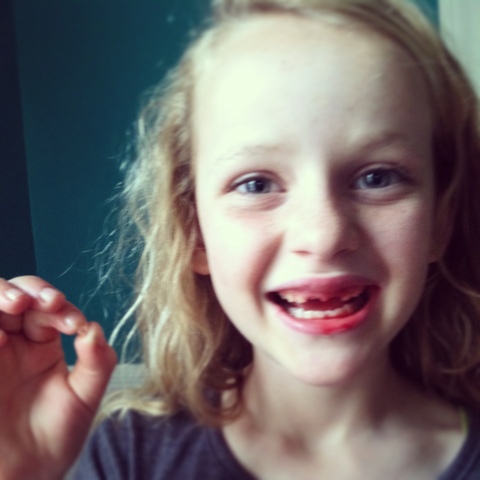 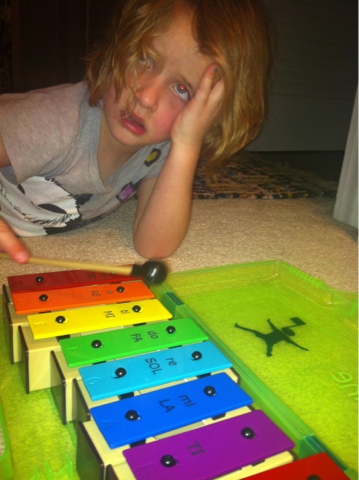 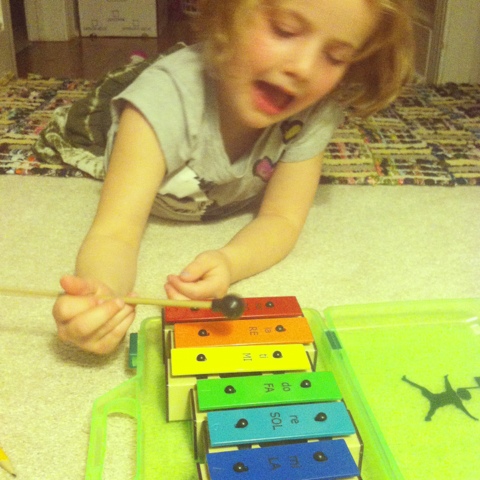 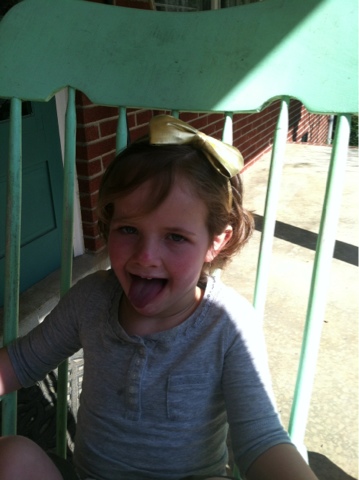 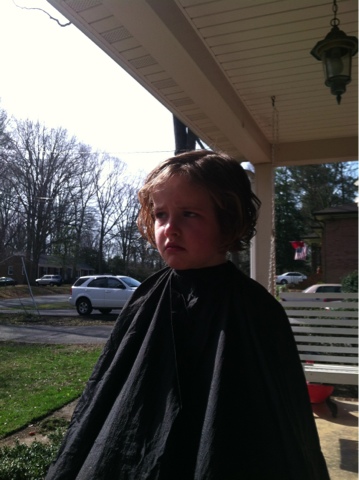 Pensive, talented, beautiful and our very precious grandchildren. We sure love /miss them! Love,
GPa/GMa Erickson

Cole seems like quite the musician. You guys have a beautiful family. We tried to find you guys on FB but you guys are MIA. We would love to catch up with you guys. Shoot me an email at kk.plan@gmail.com.